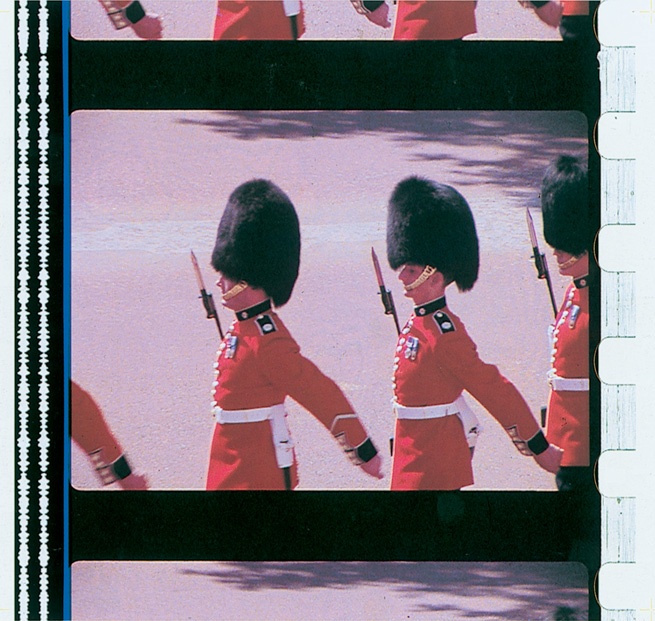 A unique screening of 16mm and 35mm films by the late Marcel Broodthaers (b. 1924, d. 1976) including The Battle of Waterloo (1975), which captures the Trooping the Colour and his exhibition Décor: A Conquest, which took place at the ICA in 1975. The screening is introduced by Maria Gilissen.

Please note: on Wednesday 11 December the ICA Bar will close at 7pm and a temporary bar will be set up in the Studio from 7pm to 11pm.