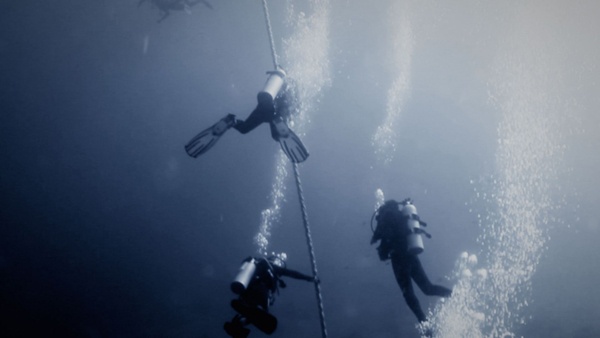 The UK premiere of Loris Gréaud’s The Snorks: A Concert for Creatures, featuring Anti-Pop Consortium, Charlotte Rampling and David Lynch. The film forms part of a long-term project conceived by the French artist – a pop concert for creatures living at the depths of the ocean.

Loris Gread's The Snorks: A Concert for Creatures, 2012, 28min, will be followed by a discussion with the artist on his expansive project.