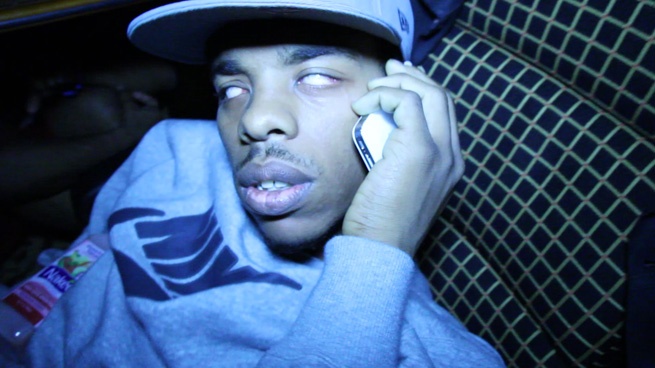 Loretta Fahrenholz’s films are diverse in subject matter, often arising through close collaboration with her subjects. At the heart of her filmmaking practice is the act of revealing social or socio-political conditions through the fictional interpretation of true events. Her juxtaposition of pop culture references with intense human interactions creates an uneasy presence on screen and nods towards our interpersonal connections of the near future. This screening is followed by a Q&A with the filmmaker.