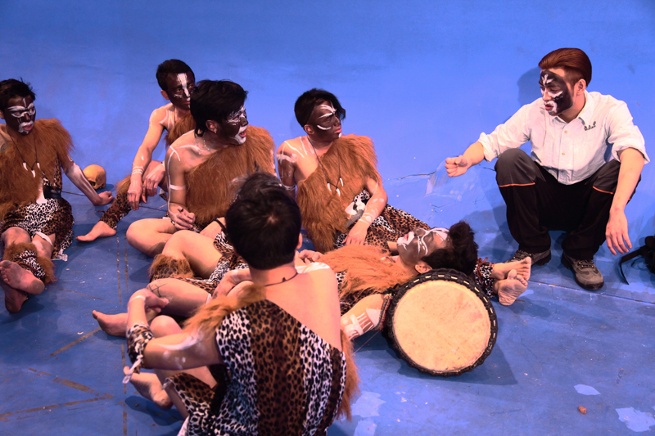 Beijing-based artist Li Ran presents a programme of moving image work including a single-channel version of the installation Beyond Geography (2012), in which Li plays an explorer and TV presenter in the documentary-like narrative that deconstructs documentary’s ethnographic modes of representation.