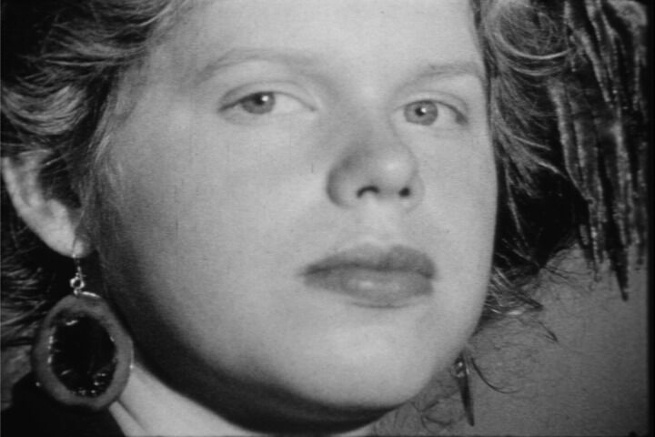 The screening is followed by a Q&A with the artist.

A screening of films by Brooklyn-based artist and filmmaker Leslie Thornton. Thornton’s films and video’s explore the limits of cinema, video and digital media. Her series Peggy and Fred in Hell (1984–2015) operates in the interstices between various media forms, often using simultaneous, interacting projections of film and video to address both the architectural spaces of media, and the imaginary spaces of the spectator.

She is known for engaging a range of charged subjects, from Orientalism to the exfoliations of war, to the disposition of non-human species. Her endeavor is to “position the viewer as an active reader, not a consumer”.  Thornton responds to the pulse of cultural and technological history, breaking new ground with each project, while celebrating the enormous capacity of media to challenge what we consider art, politics, storytelling and representation itself.

Leslie Thornton is a Guggenheim Fellow, and the recipient of several Rockefeller Fellowships. She has been honored with the Maya Deren Award for Lifetime Achievement, a Hugo Boss Nomination, and was the first recipient of the Herb Albert Award in Film/Video. Retrospectives include MoMA/New York, FemCine in Chile, and Anthology Film Archives.

Her films, videos and installations have been featured at dOCUMENTA, PS1, Centre Pompidou, Serpentine Gallery, the Wexner Center, the Armory Show, the Whitney Biennial, Marian Goodman Gallery, Winkleman Gallery, the Moving Image Fair, and the New York, Buenos Aires, Ambulante and Rotterdam Film Festivals, among others. Permanent collections include Jeu de paume, Fundació Antoni Tàpies, Centre Pompidou, MoMA/NYC, and the Walker and Pacific Art Centers. She is also known for her work as a Professor of Media at Brown University, where she has influenced innumerable younger artists, filmmakers, and curators and writers.