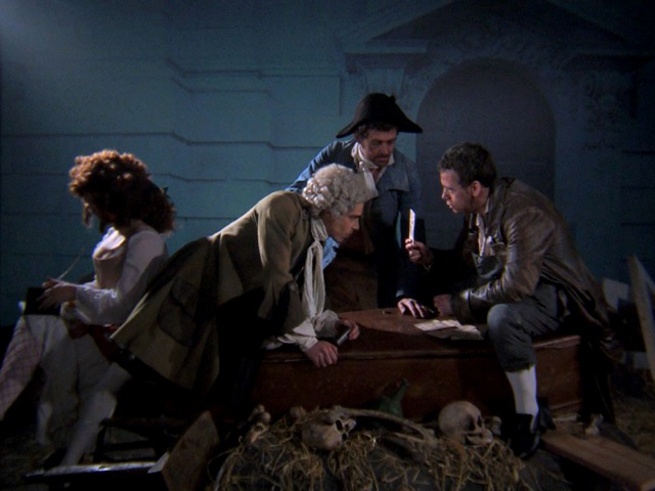 The Last Days of Jack Sheppard is based on the inferred prison encounters between the 18th century criminal Jack Sheppard and Daniel Defoe, ghostwriter of Sheppard’s ‘autobiography’.

Set in the wake of the South Sea Bubble of 1720, Britain’s first financial crisis, the film is a critical costume drama constructed from a patchwork of historical, literary, and popular sources. It traces the connections between representation, speculation and the discourses of high and low culture that emerged in the early 18th century and remain resonant today.