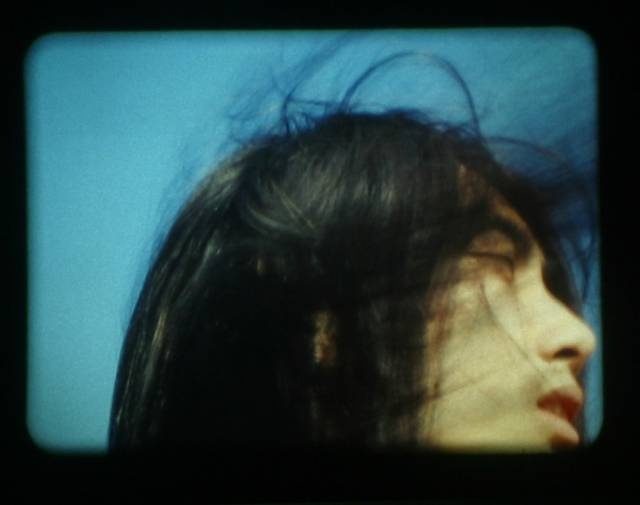 LA-based filmmaker Laida Lertxundi’s short 16mm works map physical and psychological geographies while experimenting with cinematic conventions. The screening comprises a number of her recent films alongside a selection of 16mm works chosen by the artist for their relevance to her practice, including shorts by Morgan Fisher, Hollis Frampton and Bruce Baillie.

The screening will be accompanied by a Q&A with Lertxundi lead by ICA Associate Curator of Artists' Film and Moving Image, Steven Cairns.

Laida Lertxundi’s films were included in the 2012 Whitney Biennial, New York. Her work has also been shown at MoMA, LACMA, the Viennale, “Views from the Avant Garde” at the New York Film Festival, and the Rotterdam International Film Festival. She received the Tom Berman Award for Most Promising Filmmaker at the 48th Ann Arbor Film Festival and was named in CinemaScope’s “Best of the Decade” reviews and as one of the “25 Filmmakers for the 21st Century” in Film Comment’s Avant-Garde Poll. She is a film and video programmer in the U.S. and Spain, and has published various articles on film, most recently in the anthology La risa oblicua and Bostezo magazine. She teaches film at the University of California San Diego and lives in Los Angeles, California.