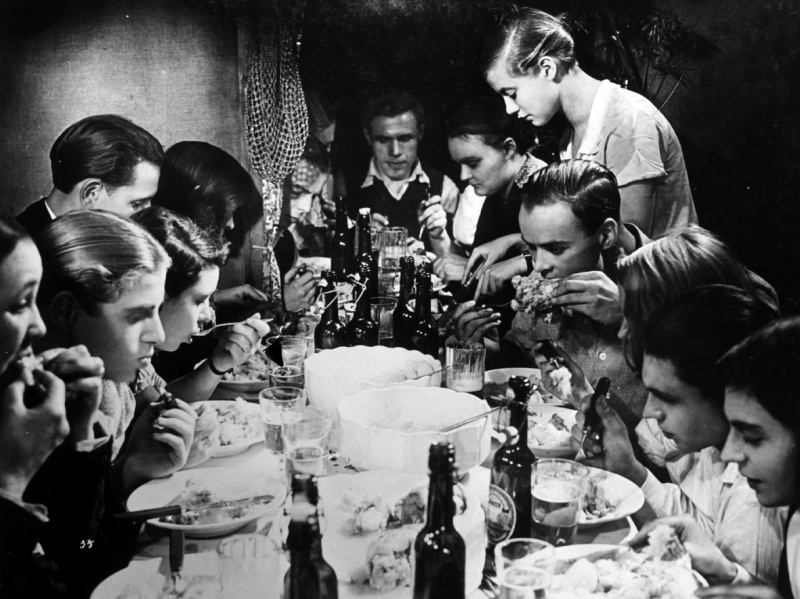 Artists' Film Club: Kuhle Wampe or Who Owns the World?

With an introduction by Nina Power.

During the course of the Chto delat? exhibition the ICA cinema hosts a weekly screening event addressing filmmaking which exists at the intersection between art, social and political activism.

This seminal social drama Kuhle Wampe, scripted by playwright Bertolt Brecht, tells the story of a young couple in 1930s Berlin whose families are affected by unemployment. The script weaves a left-wing political discourse into the fabric of the the pair's struggles, mirroring the approach of Brecht's learning plays in presenting social and political concerns through accessible and very human stories.

The film is introduced by writer Nina Power, who presents her thoughts on Kuhle Wampe on 'making film politically'.

Nina Power teaches Philosophy at Roehampton University. She is the author of One-Dimensional Woman (Zer0, 2009) and writes regularly about philosophy, film and politics.