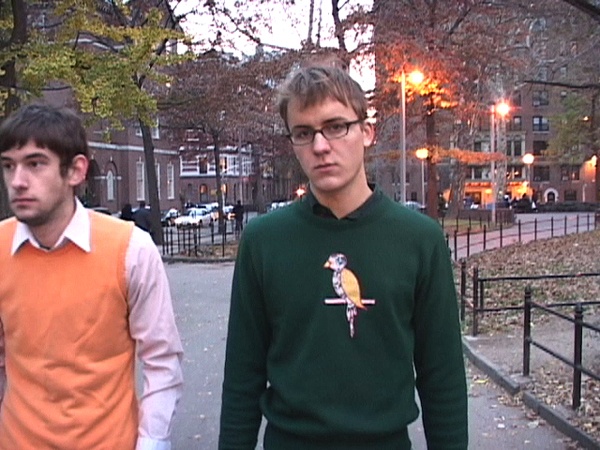 A screening of New York and Berlin-based Ken Okiishi’s recent film The Deleted Scene (2012), alongside Telly and Casper (2000) followed by a Q&A with Okiishi.

Ken Okiishi was born in Iowa in 1978 and is now based in Berlin and New York. His work explores networked communications, memory, and agency.  He collaborates frequently with his partner, artist Nick Mauss.