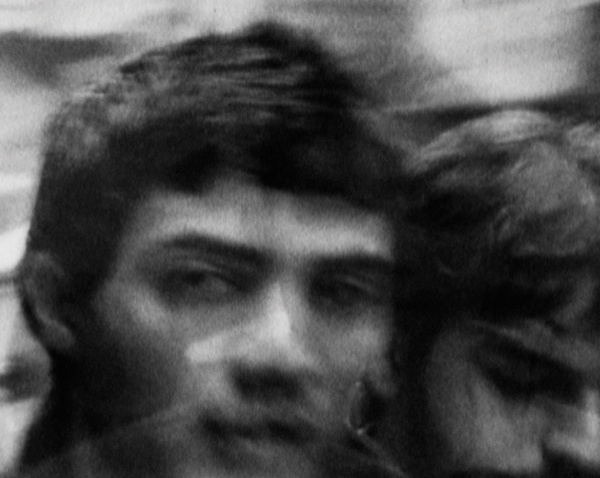 Please be aware that this presentation contains strobing images.