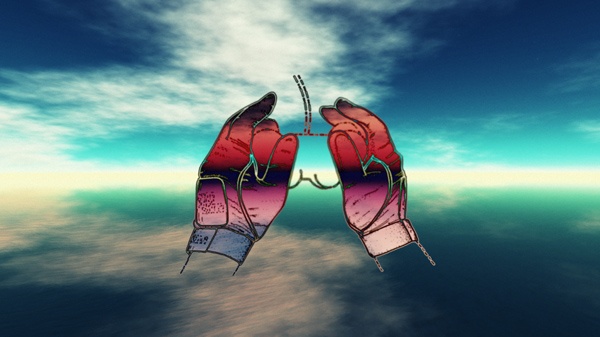 Jon Rafman presents the world premiere of his latest film I dig, you dig, and it, the worm, digs too (2013). The film explores personal and cultural histories and identities through the eyes of a virtual anthropologist researching online communities and subcultures - primarily located in Second Life and multi-player video games. Rafman's screening will also include a short survey of some of the artist's recent works and is followed by a Q&A with the artist.

Jon Rafman (b.1981) is interested in culture, behaviour and contemporary consciousness, with a particular focus on how new technologies are increasingly outlining its contours and boundaries. He has exhibited internationally at institutions including the New Museum, New York, Palais De Tokyo, Paris and the Saatchi Gallery, London.

This event is produced in partnership with SPACE and The White Building, London.