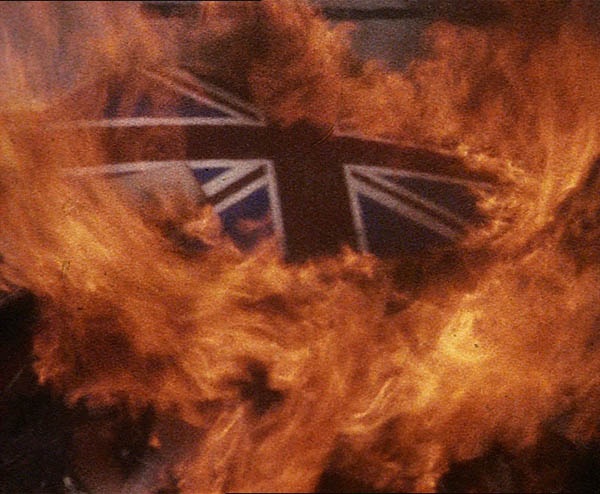 Derek Jarman’s 1978 feature-length classic Jubilee is the focus of the special Artists’ Film Club. A 35mm print of Jubilee will be screened alongside a new transfer of the 8mm Jordan’s Dance (1977), a short which would later be incorporated, in part, in Jubilee. Coinciding with the Queen’s Diamond Jubilee, the screening will also be accompanied by a panel discussion including actress Jenny Runacre (Jubilee’s Queen Elizabeth I and Bod), producer and long-time collaborator James Mackay and others.

The cast also includes Adam Ant, Wayne County (Jane County) and cameos by The Slits and Siouxsie and the Banshees, as well as a soundtrack scored by Brian Eno.