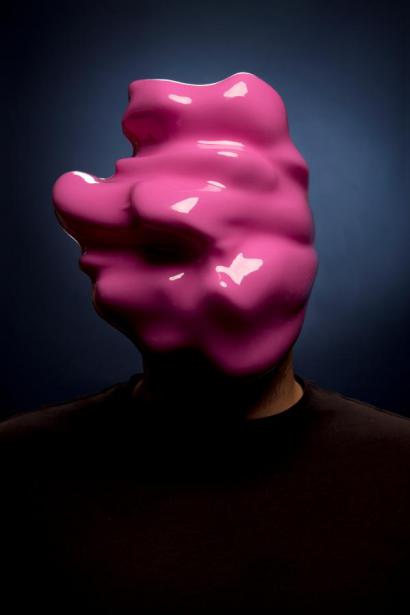 Artists’ Film Club: How I Learned to Stop Worrying and Queer the Internet: Jack Halberstam & Zach Blas in Conversation

From mainstream films to low brow independent media, software, hardware and wetware all feature as new domains for dreaming, fearing and zoning out. In a wide ranging conversation, queer theorist Jack Halberstam and queer media artist Zach Blas cover the basics and the not so basics of queer technology. Not satisfied with an “add LGBT characters and stir” approach to gaming, dating or vidding, Halberstam and Blas think about queer algorithms, queer code, failure, violence, networks, new media activism and artwork. Whether in conversation about Spike Jonz’s Her, Wes Anderson’s new/old cinematic aesthetics, or batting around the ideas of Galloway, Deleuze, Octavia Butler or Walter Benjamin, Blas and Halberstam promise to engage, outrage, inform and entertain.

Zach Blas is an artist and writer whose work engages technology, queerness, and politics. He is the creator of art group Queer Technologies, a founding member of The Public School Durham, and a PhD at Duke University in the Literature Program. Currently, he is a resident at The White Building in London.