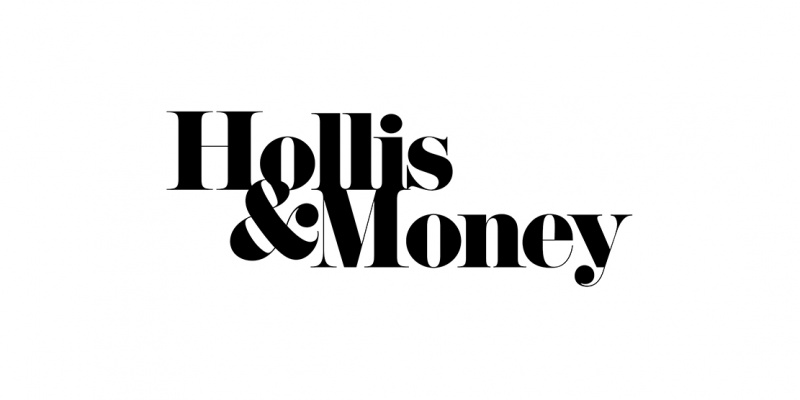 I have a dream of working a combination lock that is engraved on its back with the combination. Left 85, right 12, left 66. "Well shit, man," I say in the dream.

Hollis and I have killed this whole Saturday together. We've watched all fourteen hours of the PBS series The Civil War.
Now that it's over he turns to me and says, "That was good."

I end up at Appletree-the grocery-in the dead of the night. I'm not going to last long shopping, though, because this song was bad enough when what's-her-name sang it. And who are all these people at four A.M.? I'm making a new rule: No one is to touch me. Unless and until I feel different about things. Then, I'll call off the rule.

From Why Did I Ever by Mary Robison, Counterpoint Press, 2001