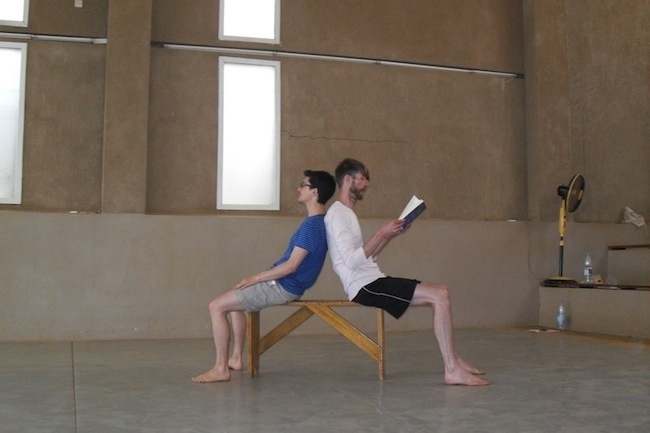 This special event celebrates the life and work of Ian White (1971-2013) through films made with and dedicated to him. By the time of his early death in 2013, Ian White was a uniquely influential figure: an artist, performer, curator, teacher and writer, whose ideas had affected a generation of artists working with the moving image. Throughout his various roles, he developed a constellation of concepts around ‘cinema’ – understood by him less as a physical space, or a particular canon of films, but rather as a set of social practices open to radical (political) possibilities.

The screening will include:

Alongside introductions and an interval

Presented in collaboration with The Showroom and LUX as part of a weekend of events marking the publication of Here is Information. Mobilise. Selected Writings by Ian White edited by Mike Sperlinger and published by LUX.