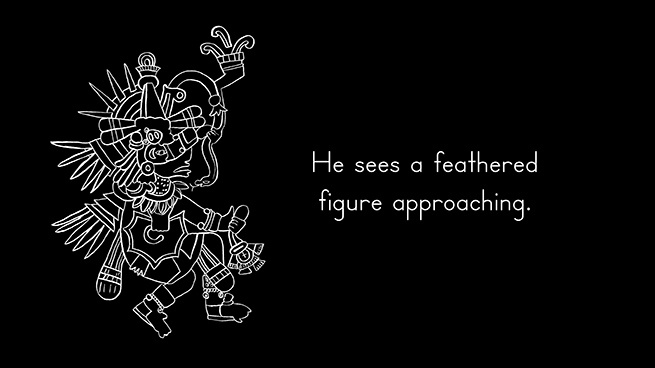 This is the first European screening of artist Frances Stark’s The Magic Flute (2017), her collaborative interpretation of Mozart’s two-act opera. Known for her drawings and installations, often incorporating video in unique configurations, The Magic Flute is Stark's most ambitious and expansive moving image work to date.

Working with an auditioned group of young musicians alongside conductor Danko Drusko and cellist Ameena Maria Khawaja, the collaborators achieve a work of epic scale, challenging traditional routes to the classical form of the opera. In Stark's signature graphic style, The Magic Flute's narrative unfolds through text-on-screen and discreet animation.

Frances Stark introduces this screening in a conversation exploring the relationship between text, sound and image in this and other works.