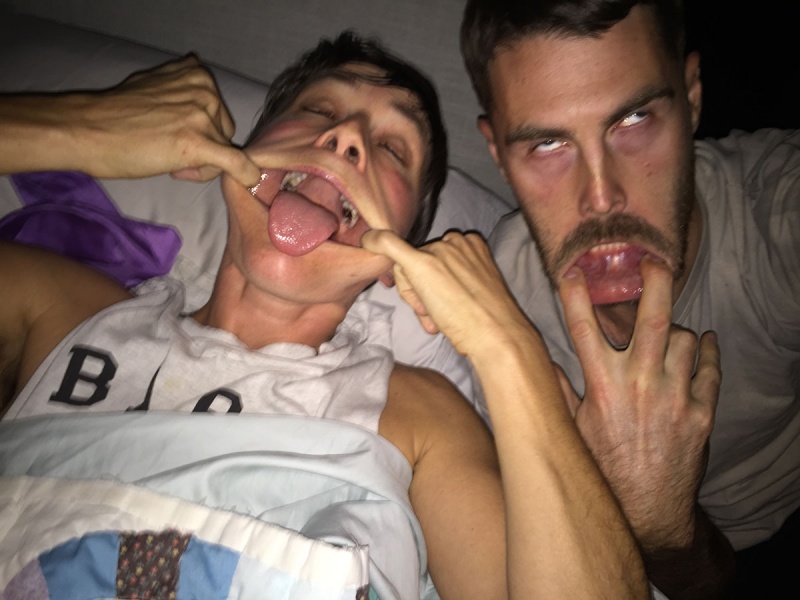 A screening of recent work by Columbus-based artist Dani Leventhal, followed by a Q&A led by Mason Leaver-Yap.

Dani Leventhal works across video, installation and drawing and often works in collaboration with other artists. Her videos capture the personal and the political, interweaving footage to build narratives that reflect emotional experiences and states; often featuring people who become the unassuming subjects in her work.

The screening will feature a new work in progress alongside: