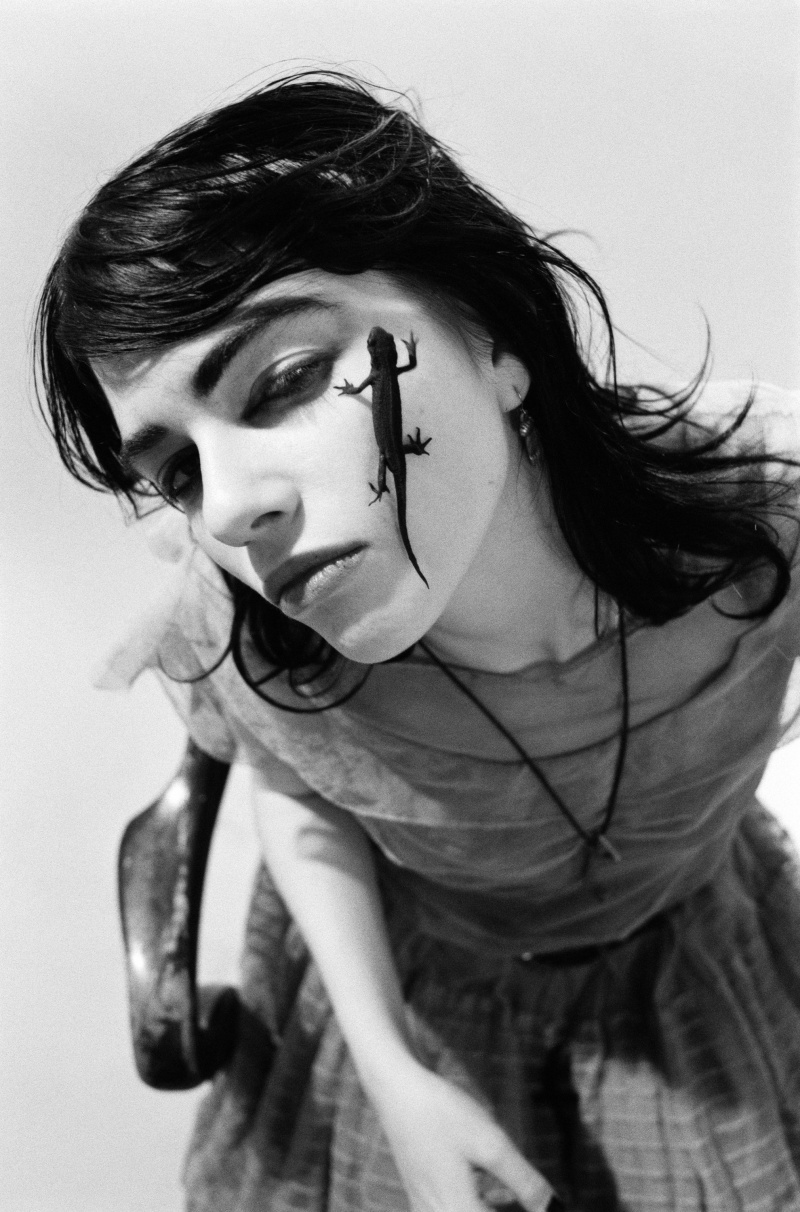 Cinema of Transgression – a term coined by Nick Zedd in his 1985 manifesto to describe a particular New York underground filmmaking scene that pushed the boundaries of taste, politics and society. The loosely affiliated group included Zedd, Richard Kern, Beth B, Tessa Hughes-Freeland, David Wojnarowicz and others. This two-screening celebration features a cross-section of key works, significant both then and now.

Note: Due to disruption caused by Hurricane Sandy, we are unable to screen two of the short films originally advertised as part of Sunday’s Cinema of Transgression programme - Beth B, Stigmata, 1991 and David Wornarowicz, A Fire in My Belly, 1986-87.

Sunday’s programme will now feature the excellent documentary No Age, New York (1993) by Nicholas Abrahams and Ana Cory-Right. No Age, New York includes contributions from Lydia Lunch, Henry Rollins, Richard Kern, Beth B, Nick Zedd and many others, in a 50 minute profile of the New York underground filmmaking scene.

Richard Kern, Submit to Me Now, 1987, 19 min
Kern’s Submit to Me Now features Lung Leg and Lydia Lunch in a music video-cum-horror film that quickly descends into a debauched affair with lizards. Blood and guts.