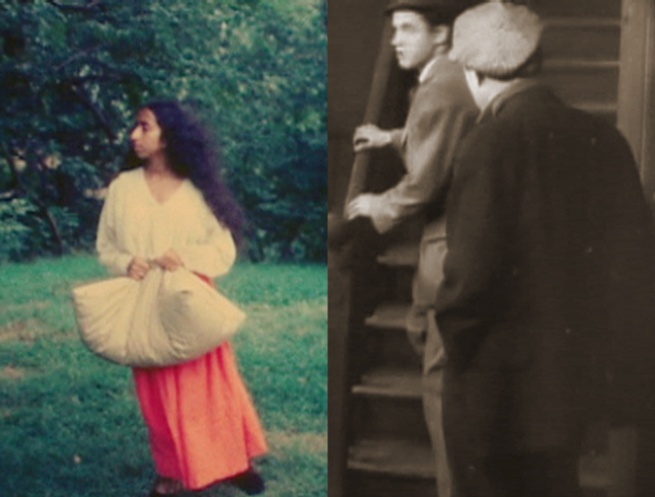 Pioneering filmmaker and artist Charles Atlas has, for over four decades, fused experimental film, art, dance collaborating with choreographers and dancers including Merce Cunningham and Michael Clark Company. This screening celebrates his career and marks the launch of a new self-titled monograph documenting his career; featuring a cross section of his moving image work and followed by a Q&A.