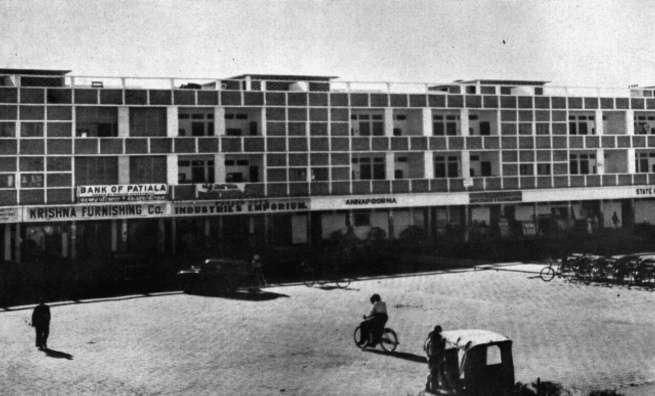 This screening is followed by a conversation between curator Shanay Jhaveri and academic Erika Balsom, marking the publication of the book Chandigarh is in India published by The Shoestring Publisher.

Chandigarh is in India, curated by Shanay Jhaveri, gathers together a diverse group of lesser-known films on the city of Chandigarh, India. The films, made by both Indian and Western artists, expose the myriad and competing desires that fuelled the inception of the city, as well as those which have continually been projected onto it; expanding the image of Chandigarh in the public imaginary—which has long been limited to Corbusier’s architecture, today often cast as a set of well-worn, camera-ready ruins—and bringing the greater, living city of Chandigarh into view. This programme intends to remind us that Chandigarh is in India, and is not and has never only been merely a stage set for Corbusier’s modernist magnum opus.