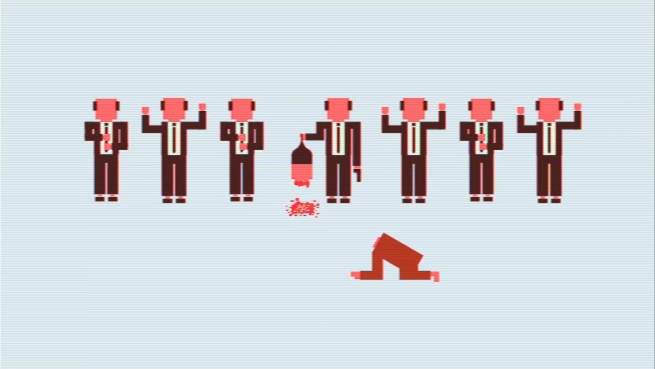 Both Sides Now explores the political and social connections and differences between the UK, China and Hong Kong by bringing together artworks that investigate nationhood, individuality and power. Both Sides Now responds to past and recent political and cultural events, including Hong Kong’s Umbrella Revolution and the handover of Hong Kong to China.

Both Sides Now is curated and produced by videoclub (UK) and Videotage (Hong Kong). The aim is to open up dialogue between Chinese, Hong Kong and British film artists and audiences, working with artists’ moving image to reinterpret the experience of here and now for both cultures.

Produced in collaboration with Centre for Chinese Contemporary Art.