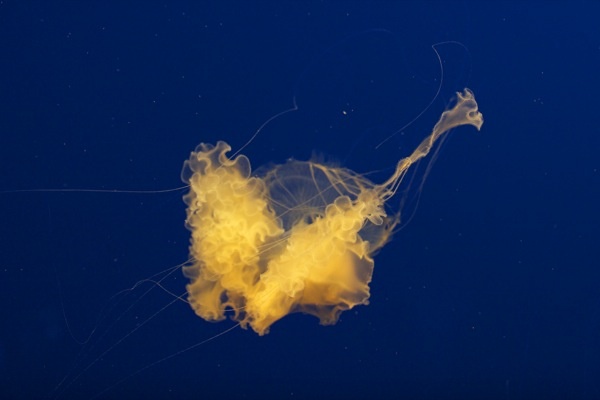 Dublin-based French artist Aurélien Froment investigates objects and our relationship to them in analytical detail. Often borrowing from theatrical or cinematic conventions, his films weave fact and fiction with unusual narrative devices.