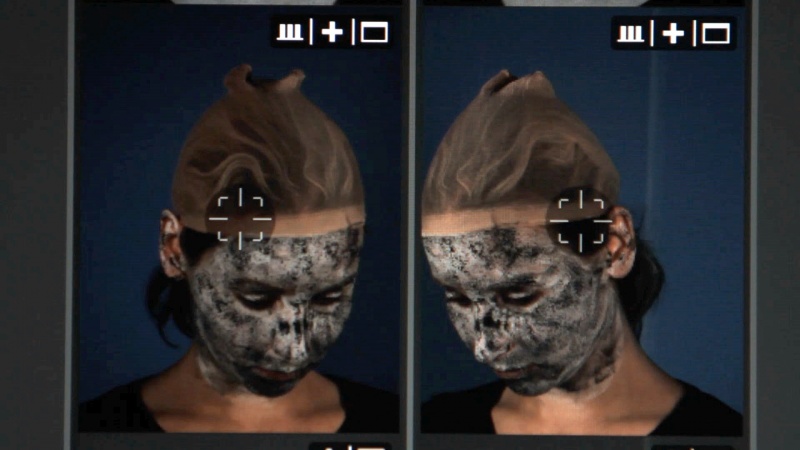 Shifting between documentary, historical reconstruction and melodrama, The Empty Plan interrogates the relationship between theory and practice in the theatre of Bertolt Brecht.

The film contrasts scenes from Brecht’s exile in Los Angeles (1941 to 1947) with productions of his 1931 play The Mother in the late Weimar Republic, New Deal America and post-war East Germany, exploring different modes of performance and their relation to changing historical and political circumstances.

The title of the film is taken from Brecht's Messingkauf Dialogues, an unfinished theoretical work written during his exile, which considers the possibilities of ‘committed art’ and its practical, theoretical and formal limits at a time when revolutionary mass movements had been defeated and theatre was supplanted by Hollywood cinema as the dominant form of popular entertainment.

Through the figures of Brecht, his collaborator Ruth Berlau and his wife, the actress Helene Weigel, the film reflects on conflicting personal, artistic and political ambitions, raising questions about the nature of art and the unrealised dream of its supersession through revolutionary practice.