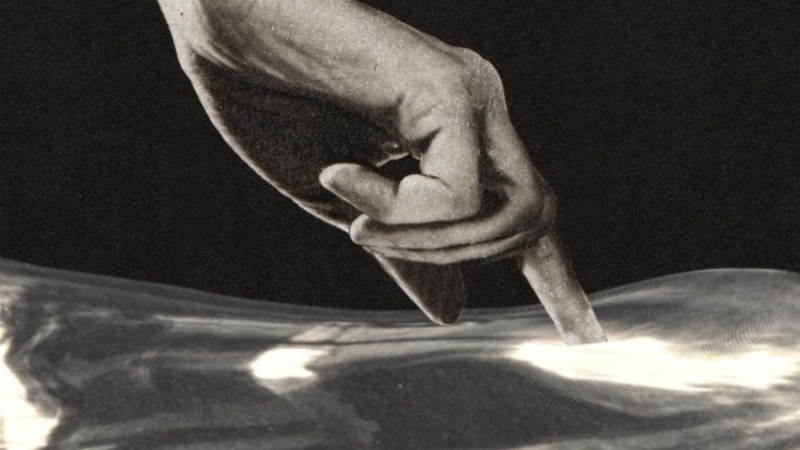 The screening is followed by a Q&A with Polska.

Canary Wharf Screen
A film from this programme is also being shown as part of STOP!, a three-part season of films and moving-image works at Canary Wharf station, in collaboration with Art on the Underground.

For more information on this project, visit the ICA Blog →