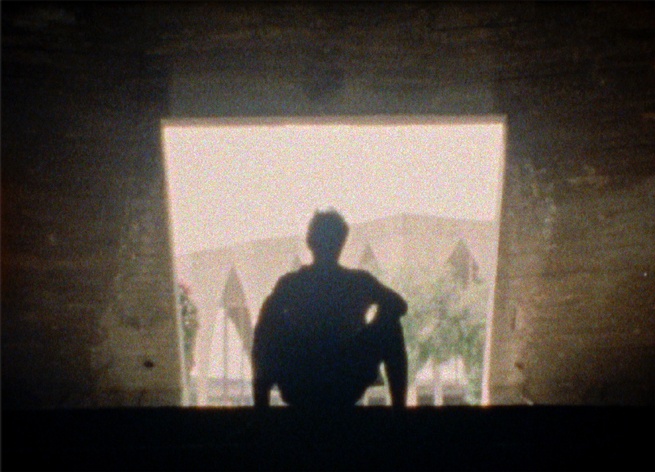 French artist and filmmaker Adrien Missika captures unknown landscapes and foreign territories in his work. His observational films take the viewer on tours of barren terrain or inside unusual or futuristic architecture. This screening includes many of his short films, alongside an influential work selected by the artist. The screening will be followed by a Q&A with Missika.