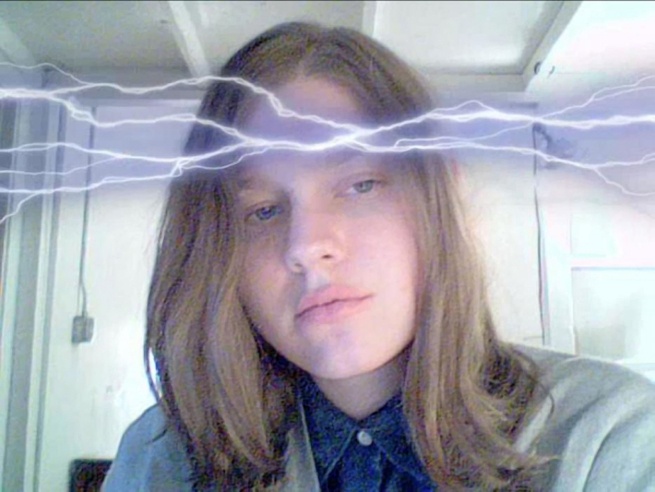 A screening programme selected by Hanne Mugaas, director and curator of Kunsthall Stavanger in Norway.

Starting in the late 1990s—near the twilight of the single channel broadcast era—the works in this screening explore the joys and terrors of being an artist. Simultaneously, the videos aim to provide one possible narrative of how artists have represented themselves using the conventions of television (newscasts, lazy chairs, public access documentaries, comedy), and how these conventions changed and splintered with the dawn of the online era.

Hanne Mugaas is the director and curator of Kunsthall Stavanger in Norway, where she has organized exhibitions by artists such as Judith Bernstein, Nicolas Party, Torbjørn Rødland, and Lina Viste Grønli. This year, she will present projects with Sascha Braunig, Mark Van Yetter, Morten Norbye Halvorsen, and Jessica Warboys. Mugaas was a founder, with Fabienne Stephan, of the project space Art Since the Summer of ’69 in New York, and has worked as a Curatorial Associate at the Guggenheim Museum in New York. She is a regular contributor to Kaleidoscope Magazine.