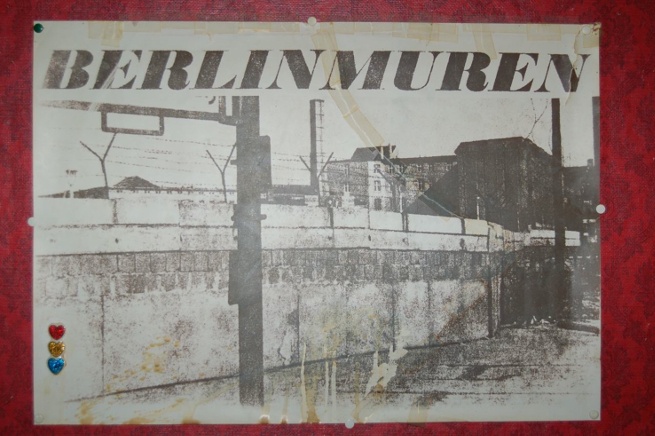 A retrospective programme of early films by Norwegian artist Lars Laumann, who explores unusual biographies and documentary approaches in his moving image work. The earliest work in the programme is Morrissey Foretelling the Death of Diana (2006), which recounts Princess Diana’s untimely demise as predicted in a series of cryptic messages, hidden in the lyrics and album artwork of Morrissey and The Smiths repertoire. In Helen Keller on Video (2010), Laumann turns to the persona of the socialist author ‒ a figure that reoccurs in other works. Berlinmuren (2008) builds a portrait of Eija-Riita Eklöf Berlinermauer and her love affair with and subsequent marriage to the Berlin Wall. Here her objecto-sexuality is juxtaposed against the fall of Soviet communism and the dramatic shifts in the socio-political landscape of Europe.

Due to unforeseen circumstance Lars Laumann will no longer be able to attend this screening; the UK premiere of Season of Migration to the North (2015) will take place at a later date when he is able to be present.