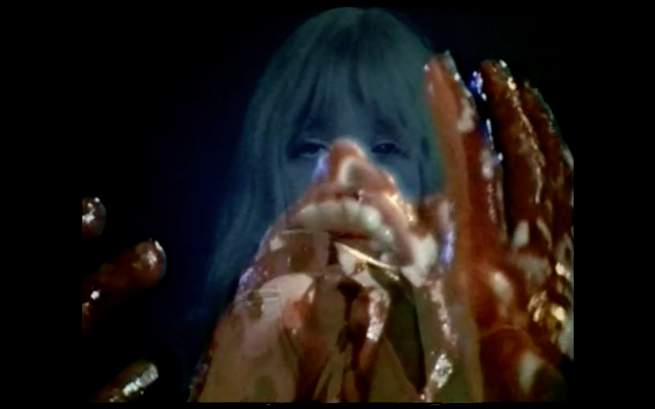 The Ellen Cantor Profile is presented by Fatima Hellberg and followed by a conversation between Hellberg and John Cussans.

Ellen Cantor combined ready-made materials with diaristic notes and drawings to probe her perceptions and experiences of personal desire and institutional violence. In her drawings and moving image work, Cantor lifted characters and sequences from iconic films, reorienting the ideological transmissions of the source material. Fictional figures from Disney cartoons, cult horror films, New Wave cinema, and family movies provide a visual foil to Cantor’s intimate disclosures. Magnetised by the doleful naivety of characters such as Snow White and Bambi, Cantor would extend their narrative horizons to include vivid sexual encounters and crisis-ridden relationships.

With special thanks to Lia Gangitano and Participant Inc.