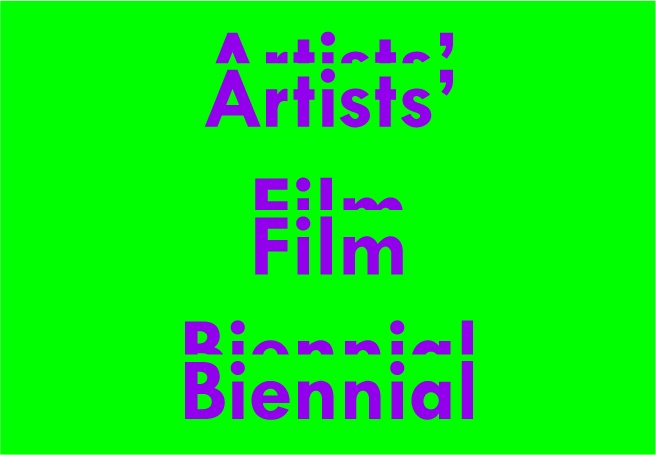 This professional practice seminar is an informal opportunity for a small group of arts professionals to gain a deeper understanding of the interconnected relationship between the artist, production, distribution, collection, and exhibition of artists moving image with the opportunity for discussion and debate.

The International Short Film Festival Oberhausen has been part of this highly-charged field for over 50 years now, as a catalyst and a showcase for contemporary developments, a forum for what are often heated discussions, a discoverer of new trends and talent, and not least as one of the most important short film institutions anywhere in the world. Some 6,000 films submitted on average per year, around 500 films shown in the festival programmes and over 1,100 accredited industry professionals are proof enough.

Lars Henrik Gass (b. 1965, Germany) studied Literary Studies, Theatre Studies and Philosophy at the Freie Universität Berlin. His dissertation on the French writer and filmmaker Marguerite Duras was published under the title Das ortlose Kino. Über Marguerite Duras [Placeless Cinema: On Margaret Duras] in 2001. In 1996/97 he was head of the European Institute of Documentary Film in Mülheim/Ruhr and editor of the series Texts for the Documentary Cinema and of the DOX - Documentary Film Quarterly. He has served as the director of the International Short Film Festival Oberhausen since 1997. Author of numerous articles and essays on cinema, photography and cultural politics. Various lectureships in Film and Cultural Management. Co-editor of Provoking Reality – 50 Years of the Oberhausen Manifesto (2012) and author of Film und Kunst nach dem Kino [Film and Art after Cinema] (2012).