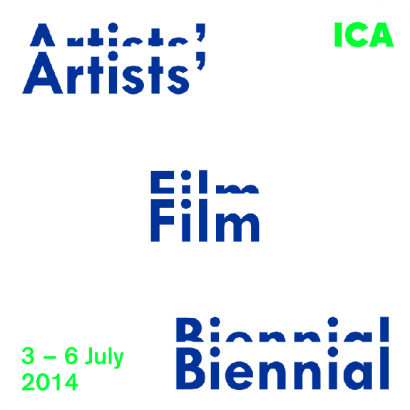 John Berger has said of photography that fear of the medium’s power for deception is built on a belief in its documentary verity, its inability to not pay equal attention to all that has come through the camera’s aperture. With the advent of cinematography, photography’s imagined veritability combined with the illusory power of the moving image to produce myriad excursions into the murky territory between the visible and the non-visible.

Taking a cue from the filmic desire to explore that which goes beyond everyday perception and dominant modes of visibility, this symposium examines how the non-visible may or may not be brought to light, through three interconnected discussions concerning: the contexts for the display of moving image, the hidden digital realities of contemporary experience, and the spiralling possibilities of the ever-expanding archive of remediated culture.

The symposium, introduced by Dr Ben Cranfield and led by Professor Ian Christie, Dr Joel McKim and Professor Esther Leslie, is a collaboration between Birkbeck School of Arts and the ICA.

Speaker: Joel Mckim (Lecturer in Media and Cultural Studies, Birkbeck) will address the invisible infrastructure of data centres and digital code that underpins creative digital work and the self-reflexive activities of filmmakers and artists.

Panel 3: Archival recurrences and aesthetics of the non-visible

Speaker: Esther Leslie (Professor in Political Aesthetics, Birkbeck) will explore the relationship between the internet as archive and the social expressivity of the art film and the notion of the contaminated archive image.

Chair: Ben Cranfield (Director of the Doctoral Programme in Humanities and Cultural Studies and the MRes in Cultural Enquiry, Birkbeck)

All respondents are currently studying towards a PhD at Birkbeck.