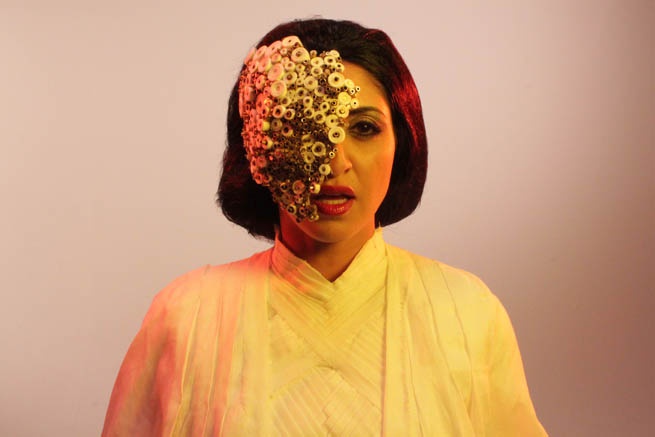 A panel discussion on recent developments in artists’ film and moving image, looking at the future of the artists’ feature film with a focus on the artistic content, formalistic qualities associated with artists' long form film, and the opportunities and contexts at play when working within the canon. The panel will broadly cover topics including narrative and abstract structures and their relationship to duration, as well as subject matter and soundtrack. Chaired by Rebecca Shatwell (Director, AV Festival, Newcastle) and featuring artist filmmakers Shezad Dawood, Sarah Turner and Duncan Campbell with a contribution from Christian Jankowski.