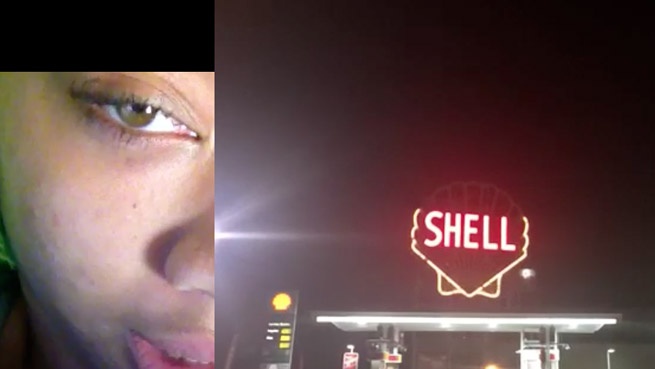 London-based artist Hannah Sawtell gives a live presentation of a piece of online video collaging software. The presentation takes place alongside a programme of short films and found footage selected by the artist. Working across video, sound and sculpture, Sawtell uses CGI animated video and collage techniques in her installations, rendering the fluidity of digital images with spatial, physical, and temporal qualities. Her works highlight the politics of aesthetics, the image and the object, and are often contextualised with accompanying printed material and publications.

This event is Sawtell’s first UK presentation using Sawbaum, a free-to-use online collaging application developed by the artist and programmer Avi Flombaum as part of Rhizome’s 7X7 series of day-long workshops in early 2014.

Sawbaum, a combination of Sawtell and Flombaum’s surnames, collages user-selected looping clips made using the mobile app Vine, into one frame onscreen. For this live presentation Sawtell will compose multiple looping vines into sound-free screen based collaged videos and will work with specially-invited Vine users to generate new compositions. These compositions will be projected live onto the ICA cinema screen in real time. Sawbaum is an open access application that can be accessed at www.sawbaum.com.

Accompanying the presentation are a series of short films by Maya Deren and Geoffrey Jones and a selection of found footage clips discovered by the artist featuring a range of content including live DJ sets, music videos, animations, space satellites and drones – manipulated by the artist.

British documentary filmmaker Geoffrey Jones’ Locomotion, 1975, made for British Transport Films sets clips and stills from a variety or archive sources to a musical soundtrack, while This is Shell, 1970, captures the companies profile in a 7 minute short. Also included in the programme is Maya Deren’s Meditation on Violence, 1948 ‒ all films that were influential to the artist at the early stages of her career.