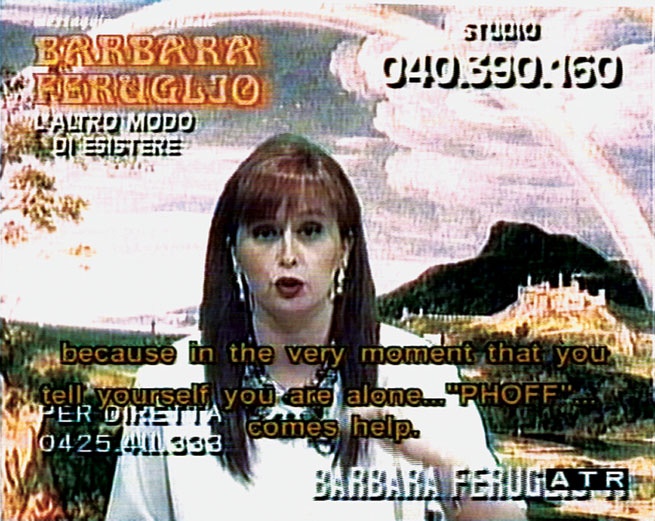 The final programme, Believe Me, takes a focused look at belief structures, in particular those of the art world. Jankowski’s Telemistica, 1999, sees a host of TV psychics advise the artist on his participation in the 2009 Venice Biennale. The recent Heavy Weight History, 2013, takes the form of a television sports report. A group of Eastern European weight lifters take up the challenge of attempting to lift monuments symbolic of the region's past.

The screening is followed by a Q&A with artist Christian Jankowski and ICA Associate Curator of Artists’ Film and Moving Image Steven Cairns.