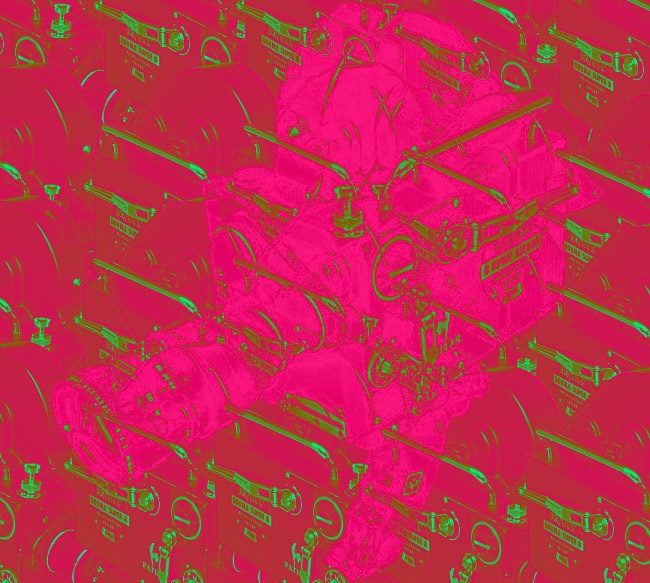 The Art of 16 Bars is the blueprint for the art form as well as a journey into the mind of the MC: where they came from, what inspired them, how they navigated their way to the top.

This screening is followed by Funk Hunt, a short film about the journey of an abandoned funk record that ventures through many unexpected hands to become a hip hop hit.