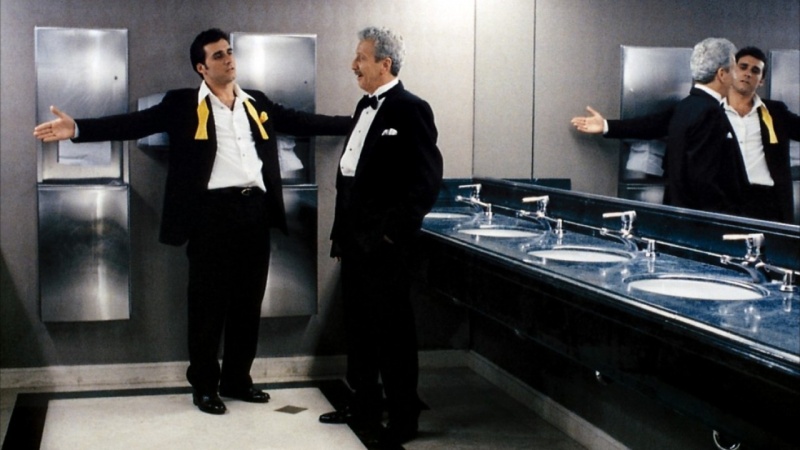 A forthright, high-energy comedy-drama about a young Israeli man who, at 31, is being forced by his family into the arranged marriage that's part of his Georgian-Jewish tradition. However, the divorced, older single mother with whom he's actually in love is not anyone's idea of a good match, leading to caustic confrontations and severe emotional fallout.

Late Marriage was a huge popular hit at the ICA upon its initial release in 2002; with the film currently unavailable on DVD, this is the perfect opportunity to find out what all the fuss was about five years ago.