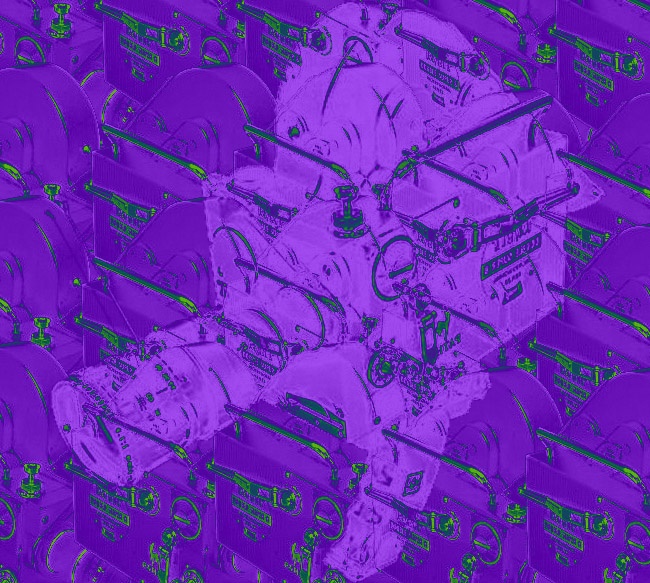 Africa: Past and Present

A documentary journey through Sierra Leone West Africa from pre- colonial to present day and a contemporary tour of Senegal and Tanzania through Hip-Hop culture.

Presented in collaboration with The Hip-Hop Association