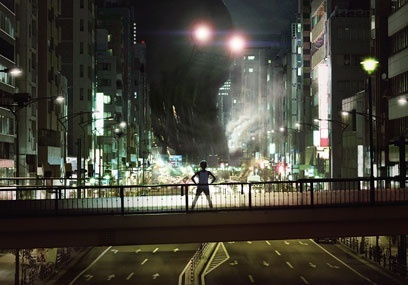 This screening is introduced by Comica director Paul Gravett

A first look at the live-action version of Naoki Urasawa's manga series, set to be the first in an epic fantasy trilogy. Inspired by the T.Rex song of almost the same name, the film follows a young man as he attempts to unravel the secret of the sinister conspiracy known as 'Friend'.

The globe-hopping plot builds up to a spectacular showdown on the eve of the new millennium - man versus machine against the backdrop of bustling Shinjuku!