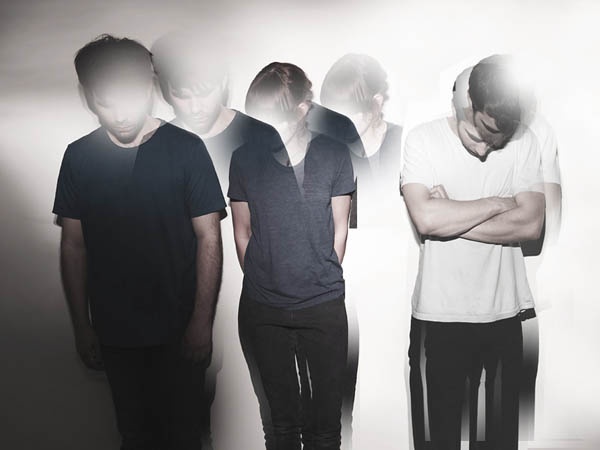 As part of their residency at the ICA, Factory Floor are curating four live events. For their first performance as part of our weekend on sound, they play live in collaboration with New York composer and Love of Life Orchestra founder Peter Gordon with visuals by Peter Gordon's long-time collaborator Kit Fitzgerald. They continue with Sonic Lumps, a performance in partnership with Hannah Sawtell.

For the third live event they are handing their debut album (due out in 2013) over to composer, producer and Mute Records regular Simon Fisher Turner, who is re-working sounds from their album alongside his own compositions during a live performance.

Further exciting events will be announced as the residency and collaboration between Factory Floor and the ICA unfolds over the coming months, continuing our ongoing commitment to supporting artists’ work.

Over the past two years, Factory Floor have emerged as one of the most potent and original live forces in contemporary British music. From their own studio, a former sweatshop in North London, Factory Floor construct forms that build on the pioneering rhythms and sonic textures of early industrial groups, the heavier end of techno, and contemporary electronica.