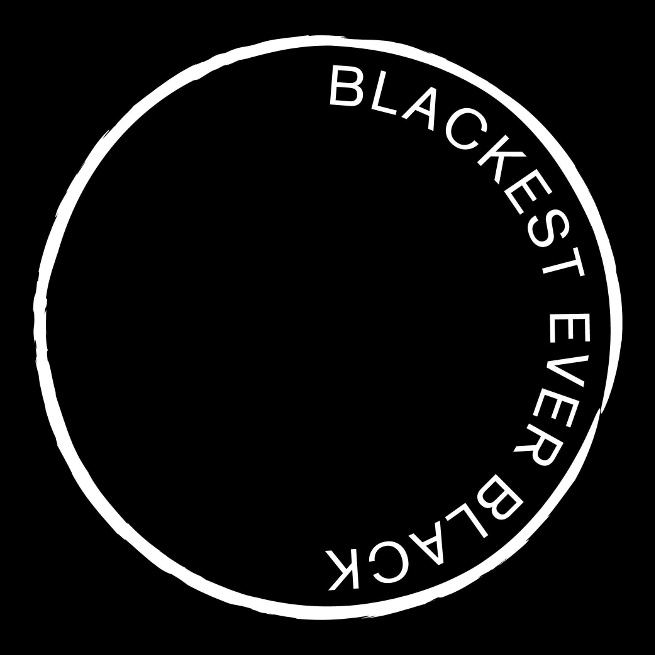 London-born, Berlin-based record label Blackest Ever Black was founded in 2010 to document a new gothic impulse in underground electronic music; over the past five years it has evolved into something far more idiosyncratic and genre-blind, though its fondness for the disquieting and the melancholic remains intact.

The label’s focus is primarily on contemporary works, but it has also been known to dabble in archival editions; its international roster of artists includes the likes of Raime, Tropic of Cancer, Regis, Dalhous, Black Rain, Jac Berrocal and Prurient.

On 26 September 2015, Blackest Ever Black presents a programme of daytime performances, as well as a nighttime programme featuring the Jac Berrocal trio and other supporting acts designed to showcase some of its current operations, future projects and enduring influences.